From my earliest times in video production, I often gravitated toward pushing the limits of whatever capabilities I had, to create something unrealized. I have many examples from early in my career, continuing to today. In 1990, I made this promo creating “DVE effects without a DVE” (Digital Video Effects). This was all achieved panning […] 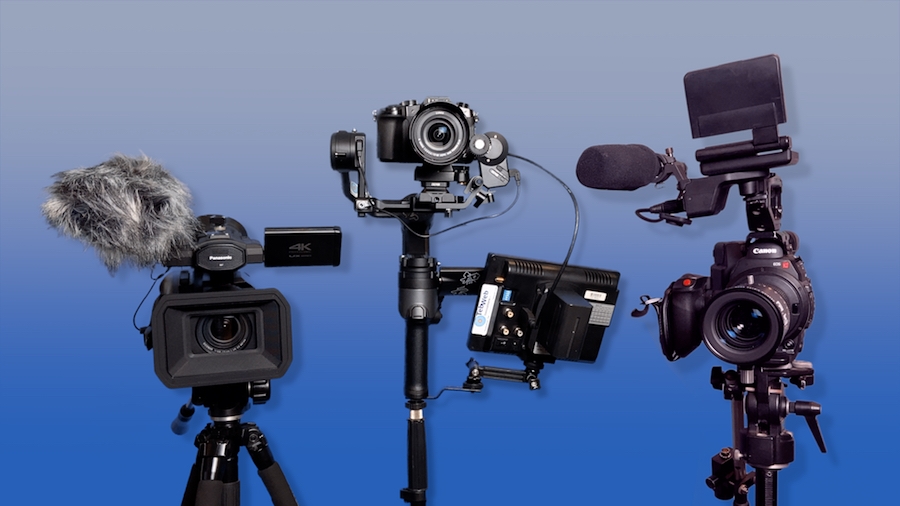 TebWeb Innovations is an umbrella to encompass many services that we provide. As founder and operator, I wanted to be able to provide video tech related services across many of my different skills and interests. As with any business, I started with some initial capital funding for equipment acquisition. I decided to “play close to […] 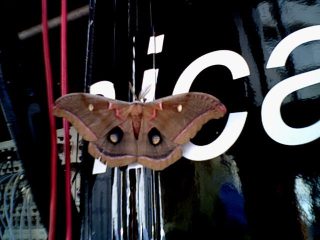 but·ter·fly ef·fect (in chaos theory) the phenomenon whereby a minute localized change in a complex system can have large effects elsewhere. A few times throughout my life, something triggers my memory of how I feel I obtained this career in video production & engineering, now passing 35 years. It was 1985. I had just turned […] 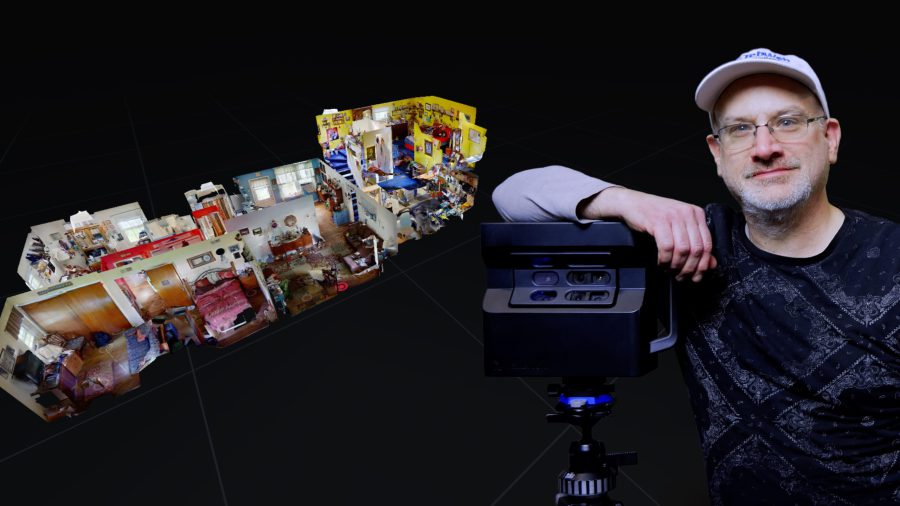 met·a·verse. /ˈmedəˌvərs/. noun: COMPUTING a virtual-reality space in which users can interact with a computer-generated environment and other users. Virtual reality, Augmented reality, 360 video/photography, gaming, it can all be part of the Metaverse. Think of wearing a VR headset like Oculus, or scrolling your mouse around a 3D environment–all part of what’s called “The […]

One of my community friends is a photo journalist. She also instructs a class on photo journalism at Cabrini University, in Radnor, PA, outside of Philadelphia. She asked me to talk to her students about my photography skills, which focus on 360 photo/video.  First, the mobile broadcast world For the first half of my talk […] 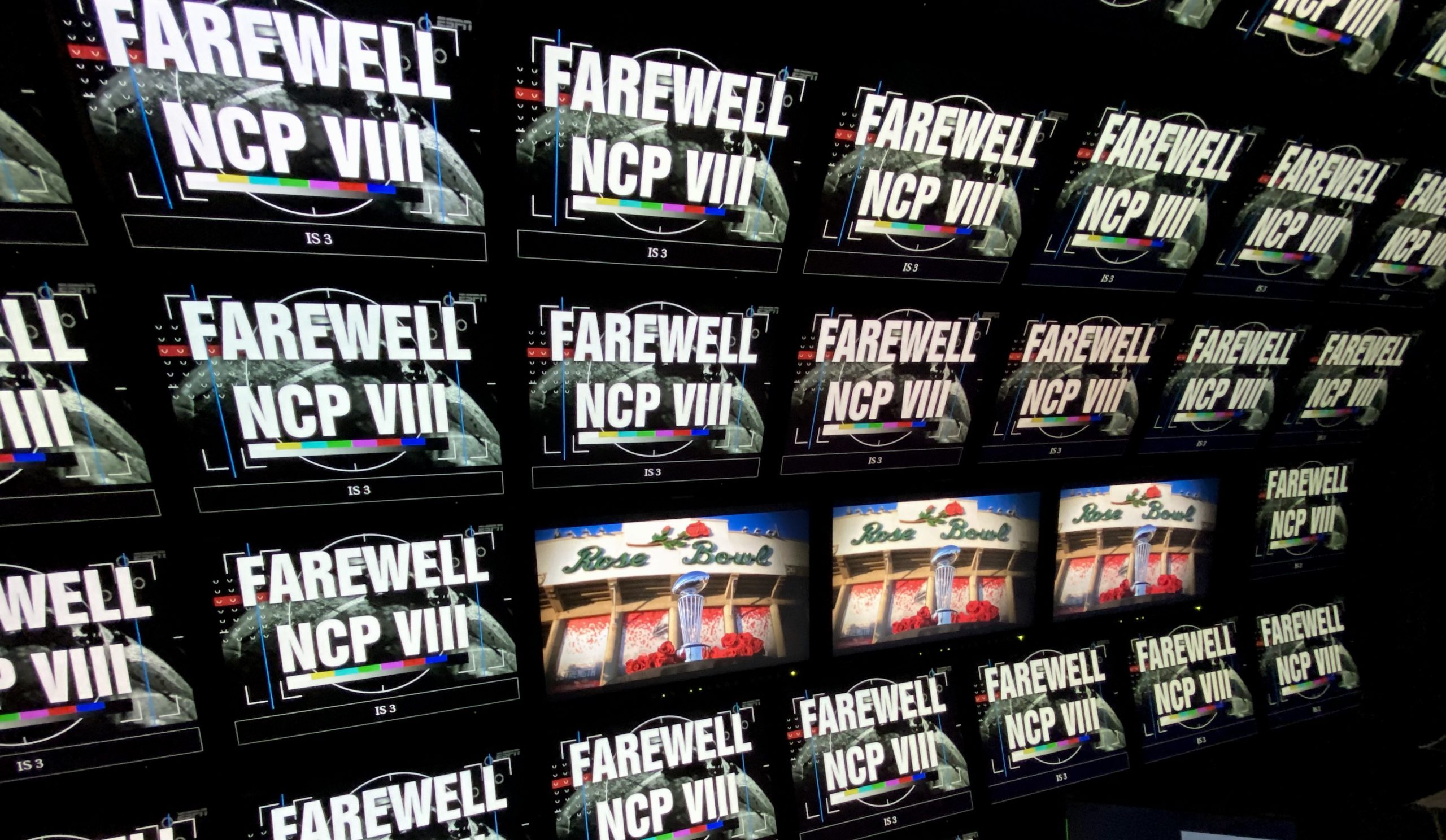 I have blogged previously about my career as a mobile production unit technician, a career that went from full time to a freelance role as TebWeb Innovations morphed into my own full time business. Working in this business is like being part of a family. I just can’t fully leave “my TV family.”  On New […] 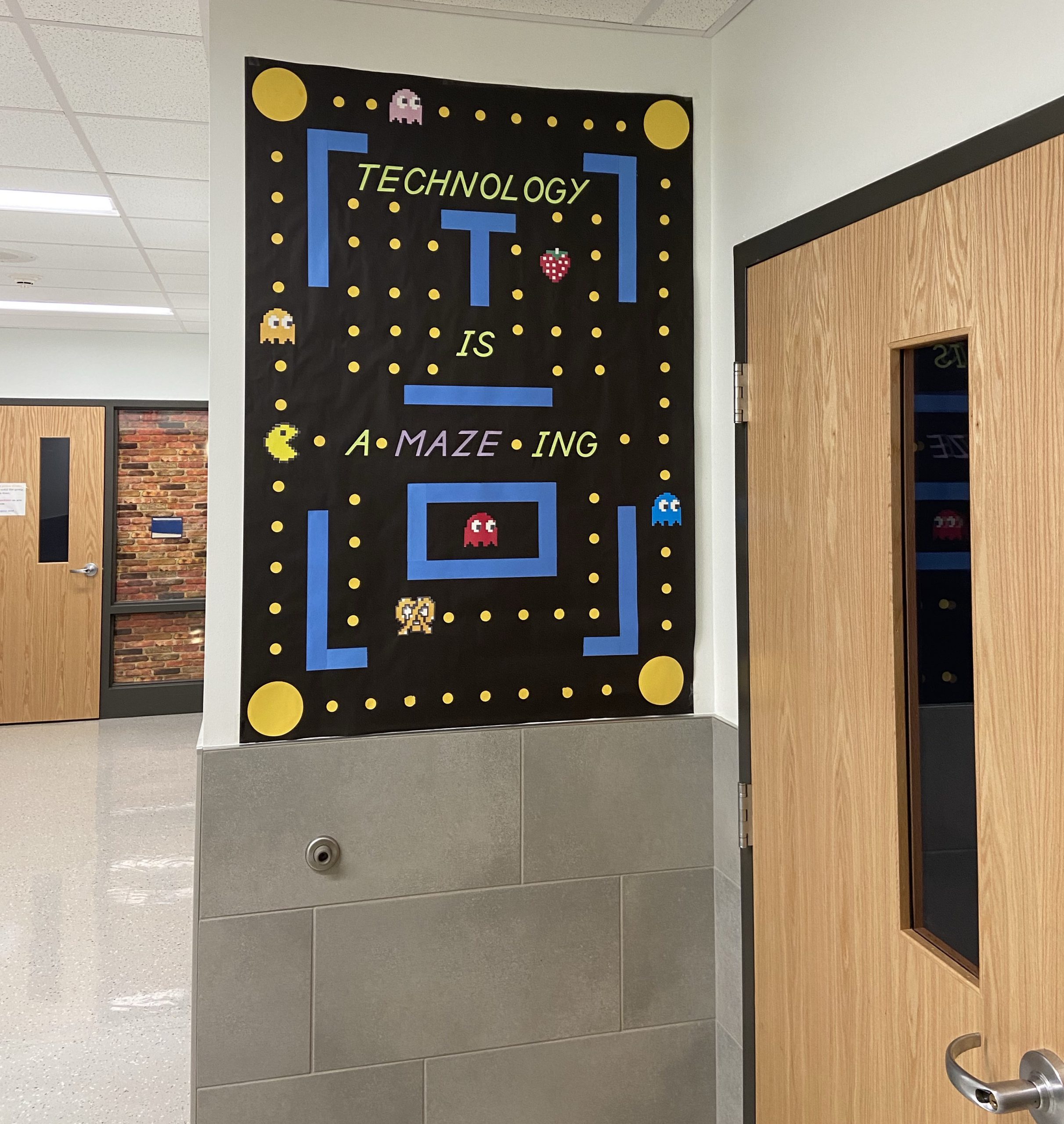 Unexpectedly, I found myself working as an interim video technician for an area school district. Part of TebWeb is “creative tech solutions,” so this does fit in that description.  One day a long time friend of mine whom I worked with early in my video career contacted me.  She works for this school district. Wanted […]

Reflecting on the past, and current in the Broadcast Industry 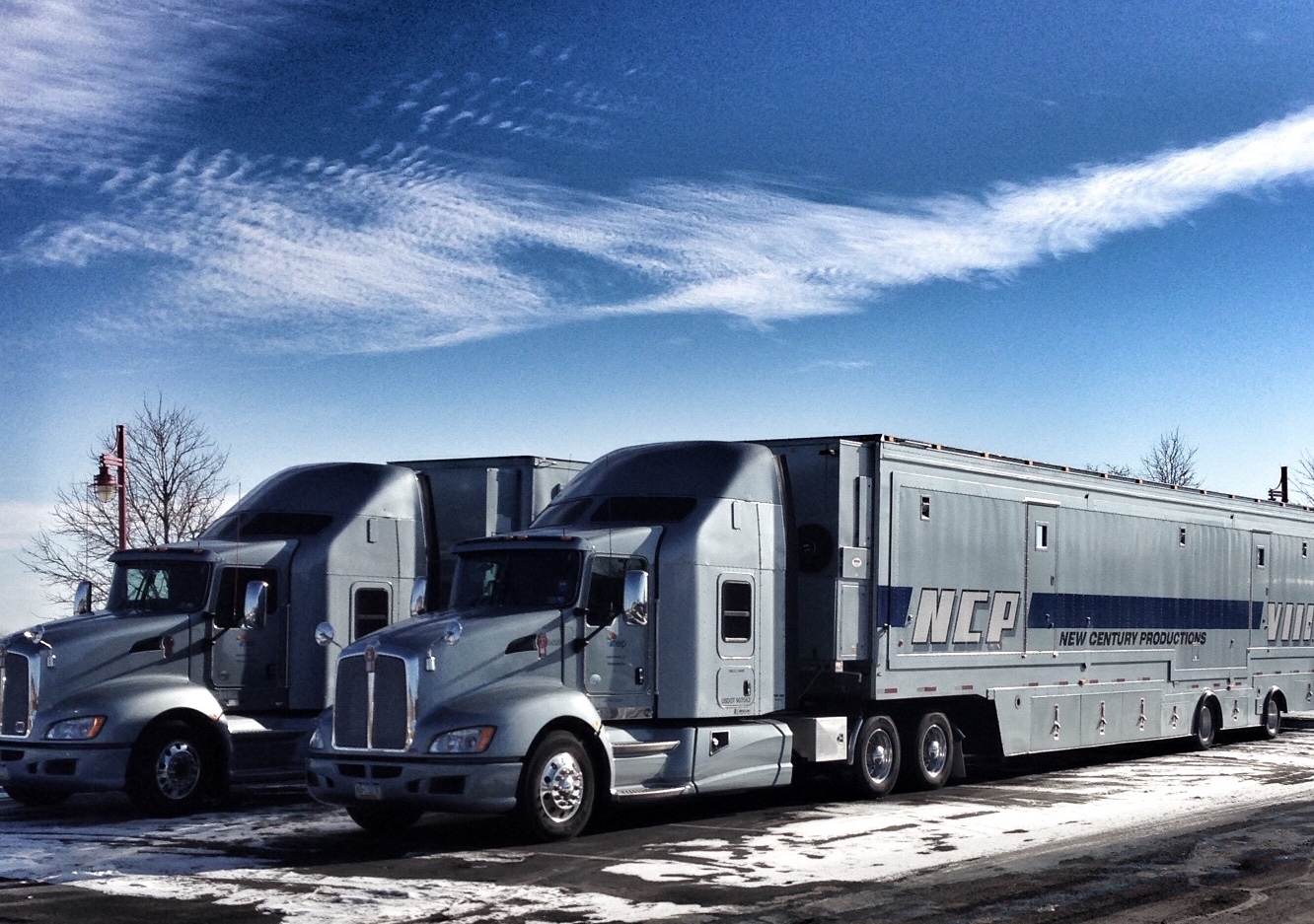 Almost Twenty Two Years. That’s how long I have been a full time Mobile Unit EIC (Engineer In Charge). My job has been to help oversee a mobile production trailer providing the technical facilities for live, remote broadcasting. Set up the mobile control room, configure it, and assist those that are tasked with running the […] 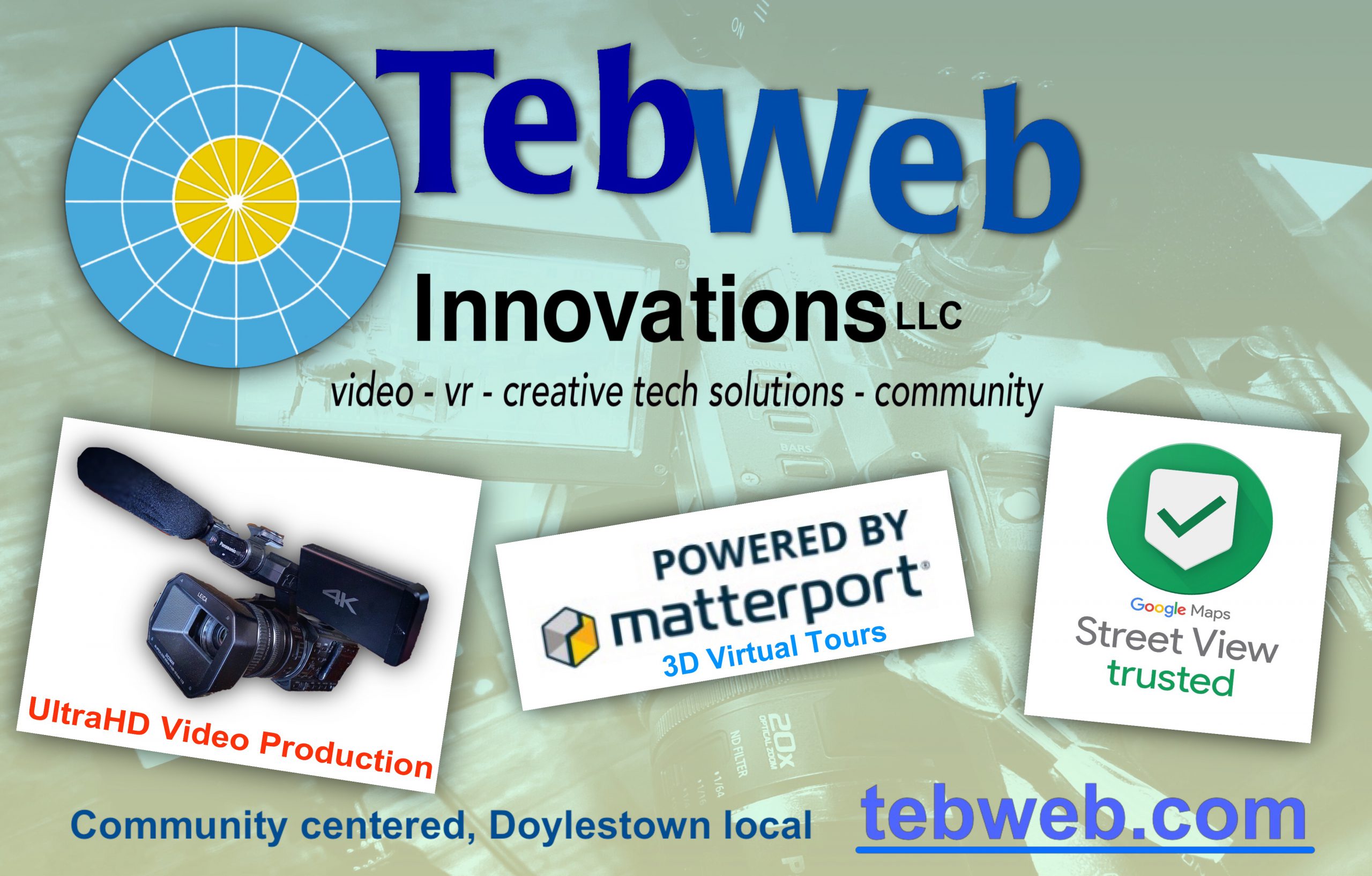 It is time for the big announcement concerning the future of TebWeb Innovations. After slowly  building as a part time venture, providing video content and inventing creative solutions to create that content in my local community, coupled with a desire to start a different career direction, I am pleased to announce that I am taking […] 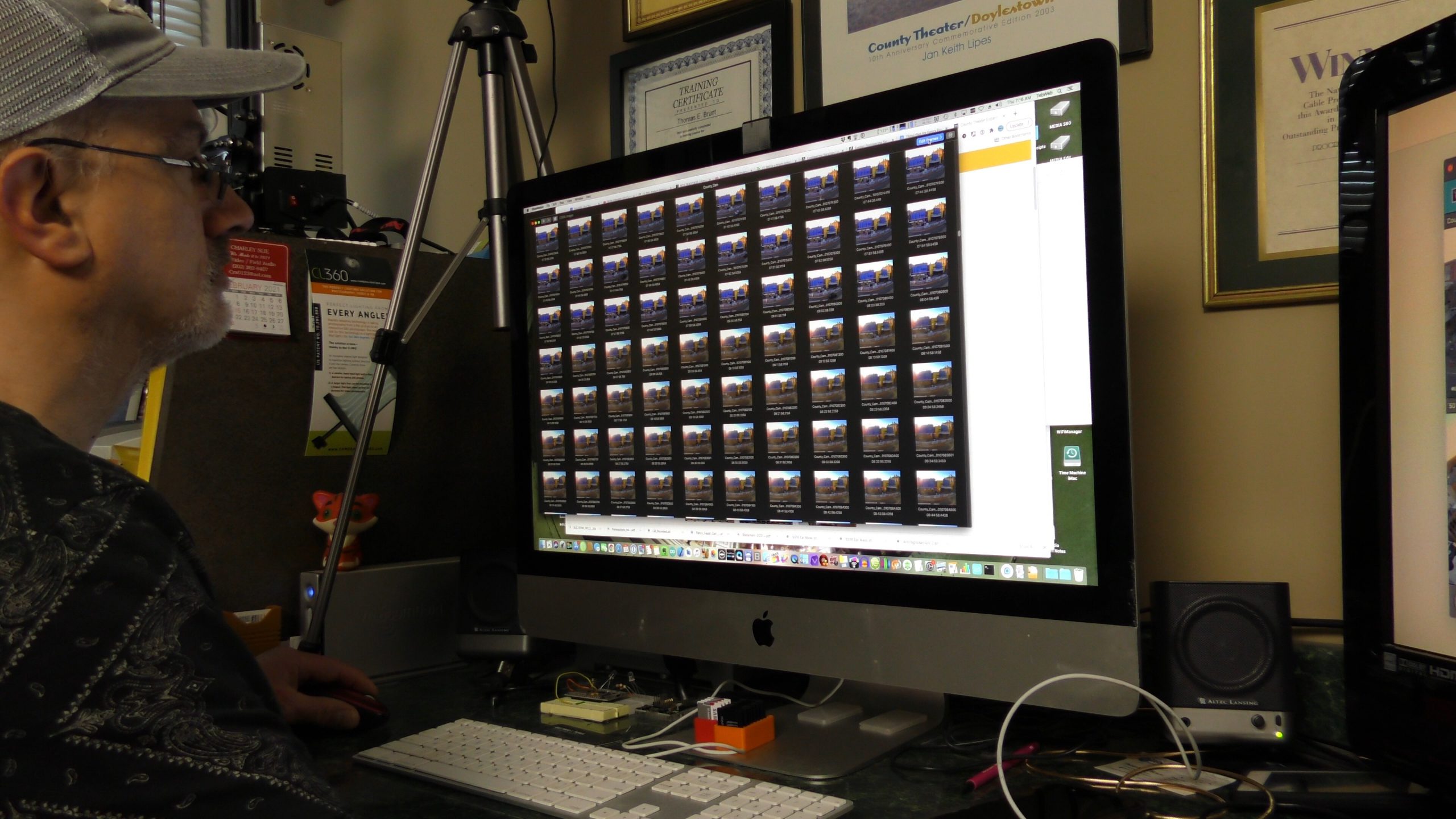 Earlier in this blog is reference to a unique project with my town’s iconic historic non profit movie theater. Through mostly public donations, the circa 1938 theater was about to go through a large expansion project, that would take nearly 18 months to complete. They wanted to document the process, which is where TebWeb came […]